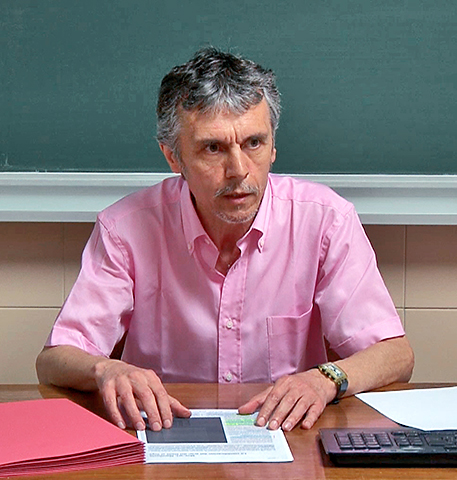 Xabier Vila-Coia (Coia, Vigo), has a degree in Political Science and Sociology from the Complutense University of Madrid (1989-1994), during which he was awarded the National Prize for Completion of University Studies. He completed his Doctoral courses in Social Anthropology (1994-1996), in the Programme La construcción de las identidades socioculturales (The construction of sociocultural identities). During the courses, and in the specific field of visual anthropology, he completed several works that would have an influence on his path to becoming a researcher and creator, which include Os medos (Fears) and Sobre la alegría: el carnaval de Porto Seguro [Bahia-Brazil] (About happiness: The Carnival in Porto Seguro). Subsequently, in the 1999-2000 academic year, he completed the Curso de Especialización en Derecho Constitucional y Ciencia Política (Specialisation Course on Constitutional Law and Political Science) at the «Centro de Estudios Políticos y Constitucionales» [CEPC ] (Political and Constitutional Study Centre of Madrid), which he concluded with a Final Research Paper entitled Biotecnología, bioética, nuevos derechos humanos y Constitución (Biotechnology, Bioethics, New Human Rights and the Constitution).

During the course of this training, he obtained a scholarship from the «Intercampus Interuniversity Cooperation Programme in Latin America» for undergraduate and postgraduate students, awarded by the Instituto de Cooperación Iberoamericana/Agencia Española de Cooperación Internacional para el Desarrollo (ICI/AECID) [Ibero-American Cooperation Institute and the Spanish Agency for International Development Cooperation], which he completed at the «Universidade Estadual Paulista» (São Paulo-Brazil); and a Research Staff Training Grant (FPI) from the Madrid Autonomous Community, which allowed him to do research at the Buenos Aires headquarters of the Facultad Latinoamericana de Ciencias Sociales [FLACSO-Argentina] (Latin American Faculty of Social Sciences» and at the «Universidad de La Habana» (Cuba) [University of Havana]. These stays abroad enriched his life and marked him significantly, both academically and professionally, and personally. In addition to the cities mentioned, Xabier Vila-Coia also lived, studied, worked and loved in Santiago de Compostela, A Estrada, Barcelona, Palma de Mallorca, Paris and Toulouse.

In order to complement his multidisciplinary training, during the 2015-2016 and 2016-2017 academic years he enrolled for the Master Universitario en Investigación en Arte y Creación [MIAC] (Master's Degree in Research in Art and Creation) at the Faculty of Fine Arts of the Complutense University and passed all the compulsory and optional subjects. He decided to postpone sine die the conclusion of the «Trabajo Final de Máster» [TFM] (Final Master's Project), and focus on his own publications and presentations, in addition to his studies and research. 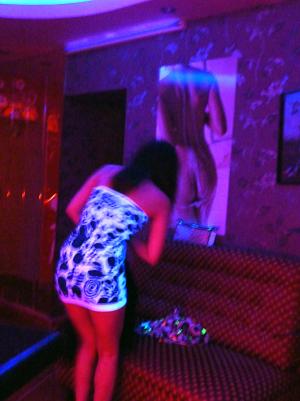