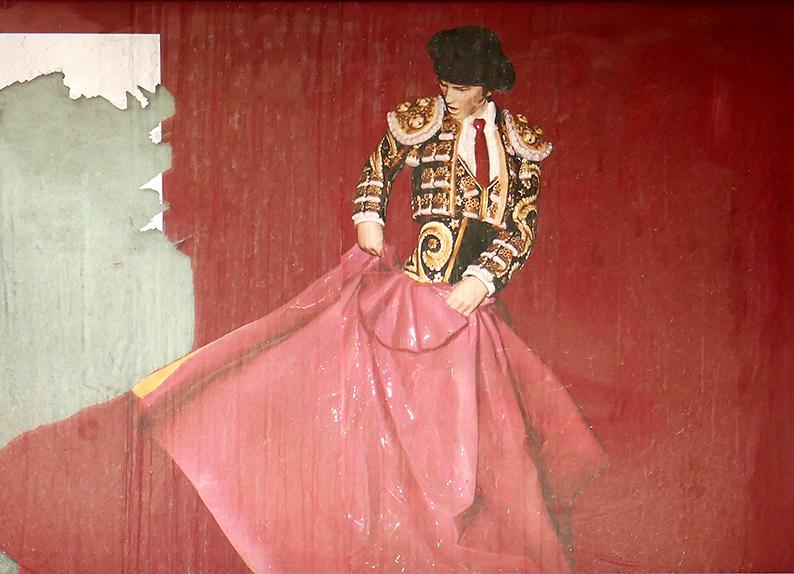 Social stigmas, like criminal offences and diseases, come and go: some disappear while others take their place. Not long ago, being homosexual was a stigma, as was suffering from a mental disorder. The most recent stigmas include being a «chauvinist» and an «abuser», tied into personal disrepute and to obtaining resources; and now the novel «anti-vaxxer», spuriously associated with those who are not vaccinated against COVID-19.

When the authorities of a country or their citizens stigmatise someone, this is highly detrimental for them. For example, it could become more difficult to find a house or a partner; they may be banned from using public transport, shopping in the supermarket, engaging in their profession or find their freedom of movement restricted; the latter being recent detriments that refer to those who chose not to be vaccinated against SARS-CoV-2.

If we look at the examples quoted, we would warn that their heterogeneity shows that a relationship exists between the nature of the stigmas and prevailing ideologies of the time, which implies that their creation is intentional and pursues a specific goal: to achieve absolute uniformity of conduct and beliefs of the entire population subjected to a given government.

As regards preventive immunisation, it is unquestionable that the invention of the smallpox vaccine by Edward Jenner represented a milestone in medicine, since, thanks to this vaccine, and to subsequent vaccines, millions of human (and non-human) lives were saved and continue to be saved.

However, the inoculation of a vaccine is a practice subject to the four principles of bioethics: beneficence, non-maleficence, autonomy and justice. Some authors also call the principle of autonomy the «principle of permission», without which there is no legitimacy to perform any medical intervention on a foreign body. No less important is the fact that the principle of non-maleficence is hierarchically superior to beneficence, and hence translates to the fact that the duty to do no harm to others imposes a greater obligation than the duty to benefit them. Accordingly, the injection of an unwanted vaccine is like a non-consensual sexual act, and the fact of not providing one’s consent should not be used to penalise anyone on any ground.

In this context, the assertion made by «experts» (whose capacity of argument and of conviction is poor) that those who are unvaccinated are the cause of the transmission of COVID-19 because they become reservoirs of the virus, as well as implying bad faith, does not adjust to the reality. This is due to at least three reasons:

Firstly, because since 90 % of people have received the full vaccination, such a fast and widespread propagation of the pathogen must necessarily be transmitted by them, which due to the scant efficacy of the vaccines (demonstrated by the need for successive vaccination boosters in very short periods of time with potentially adverse long-term effects on the immune system and other organic systems that are as yet unknown) turns most of them into healthy carriers; that is to say, they transmit the disease without suffering from it.

Secondly, because the limited immunity they provide (evidenced by the fact that those vaccinated become reinfected as if they had not been vaccinated) can cause the virus to build up, thus facilitating the emergence of mutations that cause new variants. This is similar to the case of bacteria, which acquire resistant mutations to antibiotics when they do not manage to completely destroy them.

Lastly, those people who are vaccinated tend to feel immune and thus protect themselves very little, which leads them to become infected or reinfected more frequently than those who are not vaccinated, who know that to safeguard themselves from COVID-19 they must adhere to the safety measures recommended by the health authorities and the dictates of common sense.

In short, the best vaccine to tackle SARS-CoV-2 and its variants is our free will in unison with our common sense.

Each to his own.